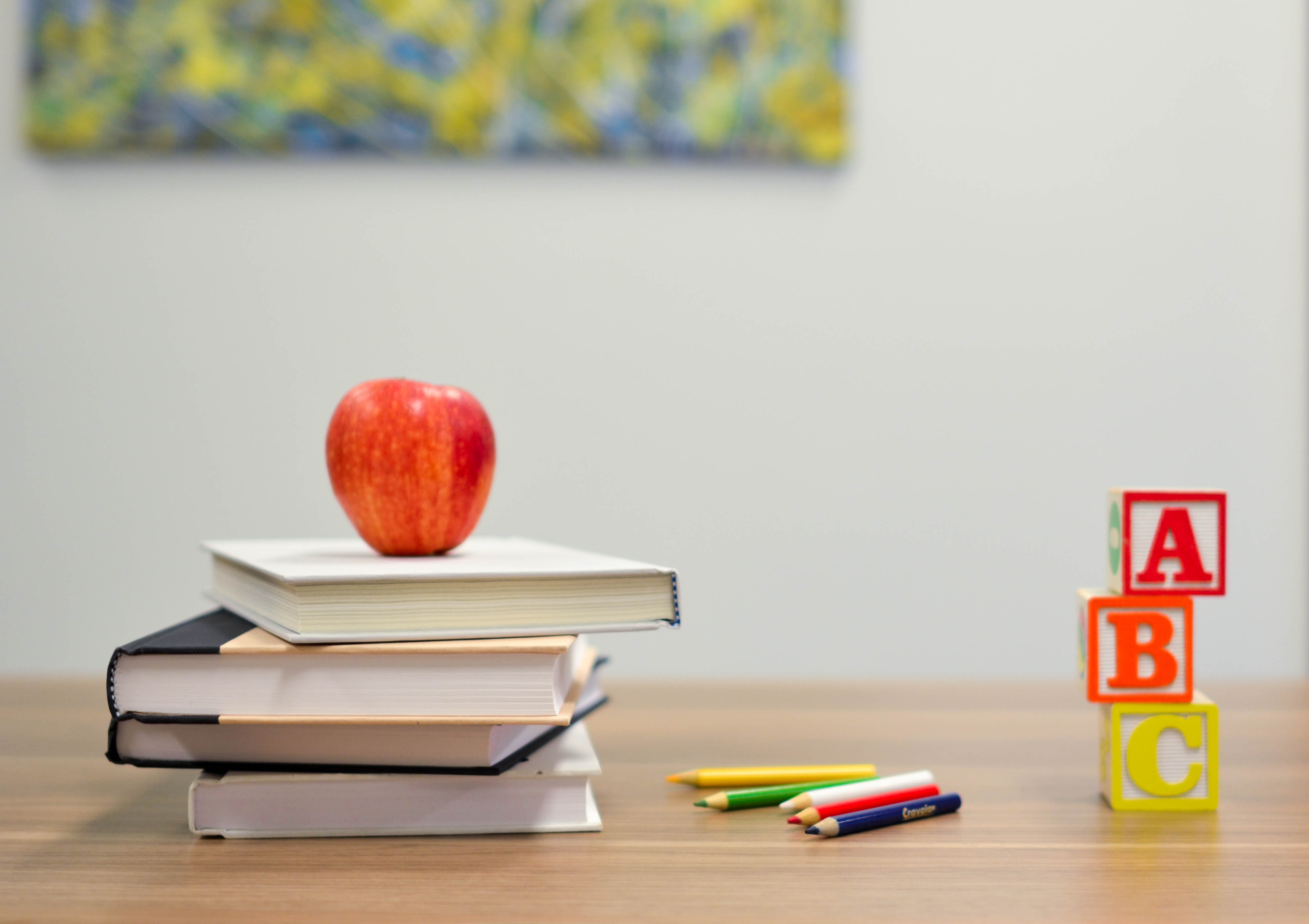 It’s safe to say that across the board, UK employers are more enlightened and understanding when it comes to working parents than 20 years ago. But the reality is that there is more work to be done. In many cases, a lack of flexibility and consistency as well as preconceptions and stereotyping are among the issues faced by those returning to work after becoming parents. So, what are the key challenges working parents face and how can employers do better at supporting working parents?

The working mums’ and working dads’ workshops that PUSH run revealed the extent of the problems some working parents experience. One of the key findings was that individuals feel they often can’t do as good a job as a parent, or an employee, because they can’t apply themselves properly to either. The resulting no-win exacerbates feelings of guilt and frustration and ultimately has a negative impact on the individual’s wellbeing and performance.

In short, a lot of employers are getting it wrong on a number of levels. While flexible working could help with many of these problems, it is not being applied as it should. Inconsistencies in how people are treated depending on departments and managers also prevail while a lack of transparency and openness means culturally co-workers can lack the knowledge and understanding required to work alongside returning parents.

Passive aggressive comments from co-workers such as “good afternoon” when a person comes in half an hour late because of parental duties, for instance, certainly don’t help anyone. And participants in our workshops also reported that maternity and paternity leave is still perceived as a “holiday” or even a “privilege” by some co-workers.

But pressure also comes from the individual themselves. A working mum told us how as a returning mother she felt mentally, physically and emotionally different than she did before and this “different version” of herself found it hard to step back into the same role. A working dad, meanwhile, who was previously defined by work, had internal conflicts about not being able to work long hours any more because his priorities had changed and he was also concerned about what colleagues thought of him.

Even when flexible working practices are in place, it isn’t always managed as well as it could be nor accompanied by a flexible mindset. Employers fail to really think through how it could work for the company or the individual with one mum saying it felt like a “demotion” with colleagues not involving her in the same way.

There also has to be flexibility on the part of the returning parent. The business still has to run efficiently and effectively and it may be that with the best will in the world, the role – or perhaps clients – aren’t compatible with flexible hours.

So What Needs To Change?

PUSH is determined to address these issues and holds working parent sessions for companies and bespoke workshops for mums and dads. No two parents are the same, no two companies are the same and our workshops have taught us that mums and dads can face very similar and very different challenges. A general lack of recognition of the difficulties dad’s experience, for instance, can be at the root of many problems simply because they are far less talked about. Indeed, one dad described it as an “invisible challenge” for many companies.

What has emerged loud and clear in our work in this area to date though, is that by putting in education and  support structures before, during and after a child is born can make a huge difference and start to create the right culture for working parents to thrive at work and enjoy their home life and being a parent.

Moreover, we are finding that many of the issues that need to be addressed don’t just affect working parents but are part of the wider discussion about how flexible working should be implemented.

Lead By Example From The Top

Working parents in senior leadership positions need to role model the right behaviour as well as openly discuss and share the challenges they face. Senior leaders who try to be heroes rather than confront the problems they and others face aren’t doing anyone any favours, including themselves.

Educate the workforce at all levels about the right and wrong language to use. Impress upon them the importance of not throwing out glib comments that can make mums and dads feel uncomfortable.

While policies and procedures must be equal, PUSH workshops have shown that the challenges dads face are different and they are more at risk of being overlooked. Talk to both about their pain points and it might require more effort to encourage Dad’s to talk openly about issues.

Consider what new measures you could put in place such as return-to-work days, home visits, Mum and Dad buddies who will be able to directly relate to new working parents, and bringing-kids-to-work days.

While working parents can face issues, tensions can arise if other members of the workforce feel parents aren’t being as flexible as they could be. Continually bagging the best holiday dates because they have children, for instance, can annoy colleagues. This is where understanding and open communication on both sides is absolutely key.

These can help prepare parents who are about to go on maternity and paternity leave as well as returners by helping them understand how they will feel  at each stage and that such feelings are normal.

Even if working parents may no longer able to go for drinks after work or join in with other social activities, they should still be invited, even when they are on leave. Also try to arrange events at times they can attend.

If It Doesn’t Fit, Don’t Force It

Even with the best will in the world it may not be practical for the individual to return to the same role and, for example, service the same clients. Trying too hard to make it work won’t help either side and it is far better to make the right adjustments to personnel and role as long as it’s done in an open and transparent way.

Put In Place A Support Network

Finally, it is important that parents still feel they are on the career ladder so ensure they are treated in the same way as anyone else when it comes to career and promotion options. They are also still part of the company even when they are on leave so communicate any key changes and developments in the workplace and organisation to them.

Get in touch to find out how PUSH can help you to support working parents in your organisation through tailored sessions with our expert Coaches.

Why Is Company Culture Important And What Can It Achieve?