What Impact Will Digital Transformation Have On Employee Wellness? 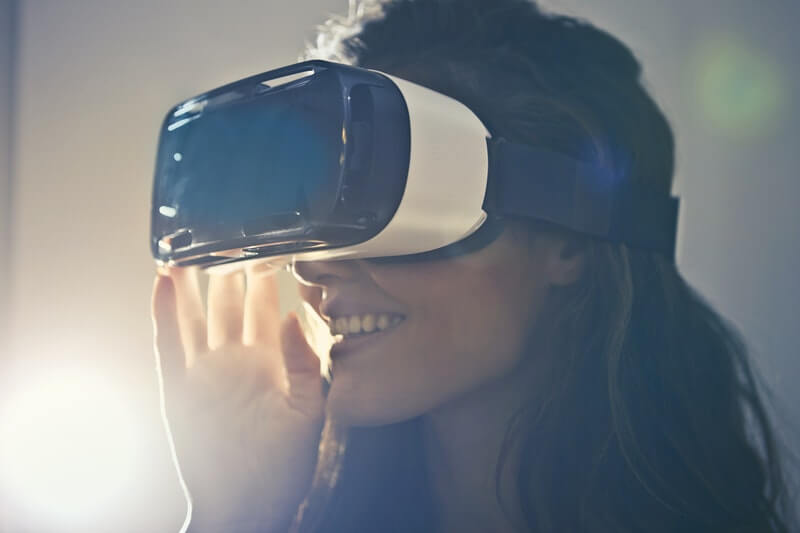 PUSH has been talking technology this week. As part of National Coding Week, PUSH coach and technology advisor Chris Weston has been running some sessions with clients on the future of code, which has explored how this will impact the way we do business.

As we all know, IT is great when it works but can bring frustration and added stress when it doesn’t. Like it or not, technology is going to play a bigger not smaller part in most of our working lives in the future though.

A study from the World Economic Forum (WEF) released this week says the world is going through a workplace revolution that is bringing a “seismic shift” in the way humans work alongside machines and algorithms.

The Forum’s The Future of Jobs 2018 study also forecasts that by 2025 machines will perform more current work tasks than humans, compared to 71 per cent being performed by humans today. It adds that the ‘robot revolution’ will also create 58 million net new jobs in the next five years and 133 million new roles in place of 75 million that will be displaced between now and 2022.

WEF founder and executive chairman, Klaus Schwab, says it is critical that businesses take an active role in supporting their existing workforces through reskilling and upskilling and describes the workforce transformation as “the key challenge of our time”. And we can’t argue with that.

There is no doubt that the Fourth Industrial Revolution will change how we work and what we do and the digital transformation has already begun in many organisations. Alongside the discussion on how technologies such as artificial intelligence and machine learning can be implemented to benefit businesses in terms of productivity and bottom line, there needs to be another discussion though. What impact will automation and technology have on the wellbeing of employees?

If implemented well, it should remove the routine and transactional from their roles and make their working lives more interesting and satisfying. It should help them work smarter rather than harder and liberate them physically and mentally to contribute more to their roles.

As a company working in the wellness space, we’ve already seen too many examples of the opposite happening. In many organisations, the 24/7, always-on world is actually extending the working day beyond 9-5 and making individuals feel they have to be in the office longer. Meanwhile, smartphones and inboxes also mean employees are too readily available outside of working hours making it impossible for them to switch off.

Added to this, the feeling of having to keep up with the pace of technology in order to do a job properly increases stress and anxiety. Technological development isn’t going to slow up so such feelings are likely to intensify. If we don’t look out, technology will breed a dangerous culture of presenteeism both inside and outside the office.

Employers also need to recognise the stress associated with upskilling. PUSH has observed resistance from long-serving employees and older generations in some client companies and this is understandable. The remaining Baby Boomers and Gen X have been in the world of work a long time, carved out their career and any change can be terrifying. Millennials are digital natives with less to lose but they are also likely to face regular skills upgrades as companies advance their digital transformation strategies over the coming years.

One of PUSH’s aims is to help arm employees with the tools they need to adapt to the changes they face working in the Fourth Industrial Revolution. This includes helping them to develop a growth mindset that will remove the fear and therefore the stress of change and enable them to use technology to make their working lives easier.

We are also advising organisations what needs to happen at senior leadership level. Leaders must manage such change sensitively and be mindful of the angst major transformation programmes can bring in the workforce. They must involve employees in the company’s future vision as well as the practical implementation of new technology. If employees feel the change is ‘being done to them’, they will feel a loss of control, which can trigger stress.

HR must step up to the plate and understand the implications of new technology on employees rather than absolve themselves of responsibility of it. IT is no longer just the preserve of the IT department.

Above all, in increasingly automated workplaces, leaders must remember that it is people who remain responsible for employee wellness. Computers and robots do not have people and management skills and, as far as we know, there still isn’t an algorithm for empathy.

Is your organisation impacted by the effects of digital transformation? Are you noticing the direct impact on your people? Here at PUSH we encourage an open dialogue about the effects of technology and digital on the health of both our businesses and the people within them. Please get in touch to see how we can support your team.

How Can Organisations Support Women To Flourish As Leaders?